Star Citizen Backers have brought us to an astounding $19 million! Stretch goals we thought would take months to reach are being unlocked every week. Thanks to you, the dream of a true AAA PC game without the restrictions of a publisher has become a reality.

At $19 million, you have unlocked the following goals:


The manual will be available with the launch of the game. RSI Museum will start next month with an in-depth look at Freelancer!

We are also excited to reveal the $21 million stretch goal, a major gameplay feature we have been hoping to include with Star Citizen and the culmination of several recent stretch goal unlocks!


What’s next? At this pace, it even seems possible that we will achieve these goals just in time for the first anniversary of Star Citizen’s unveiling, on October 10th. (Either way, we have some surprises in the works for the community to celebrate that day!)

Some Citizens have asked if $21 million will mark the end of the funding campaign and the stretch goal unlocks. The answer is no: For a couple of key reasons –

The first is that goal of achieving $20M in development funding will actually be reached approximately at $23 million in funds raised. This is because we display the gross amount of funds received, but out of this we had to pay Kickstarter (approx. 10% of funds raised), Paypal/Credit card providers (approx. 4-5%), we have to reserve the fulfilment costs of the physical goods you have pledged for (over $1M right now) and finally the costs of building and maintaining the RSI site (which is a significant but very worthwhile investment, more so as some of the planned features like “organizations” rolls out).

There are also additional running costs beyond the development to be contemplated – customer support for the growing community, the cost of delivering terabytes of data and longer term hosting servers for the dogfighting and then later the persistent universe itself.

Finally there is one very important element – the more funds we can raise in the pre-launch phase, the more we can invest in additional content (more ships, characters etc.) and perhaps more importantly we can apply greater number of resources to the various tasks to ensure we deliver the full functionality sooner rather than later.

Star Citizen Packages will remain available as we continue to spread the word and build this community. A bigger community means a healthier universe population when the persistent universe goes live.

In the spirit of asking YOU what you want, we would like your input on our pledge counter and future stretch goals.

As always, your feedback will shape the future of the campaign.

The team and I would like to thank all of you in being the best community in gaming and allowing us to follow both your and our dream in building the Best Damn Space Sim Ever! 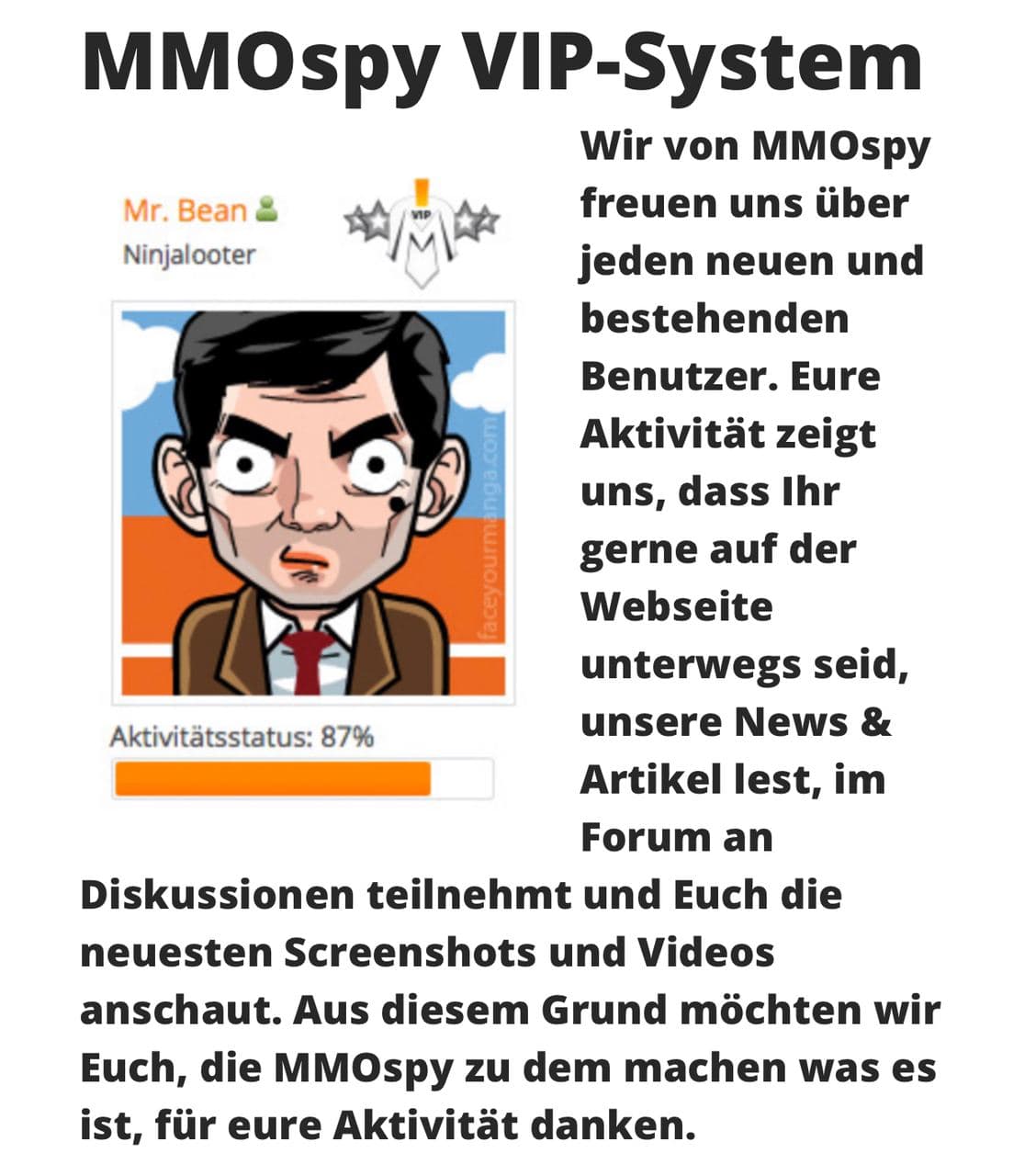 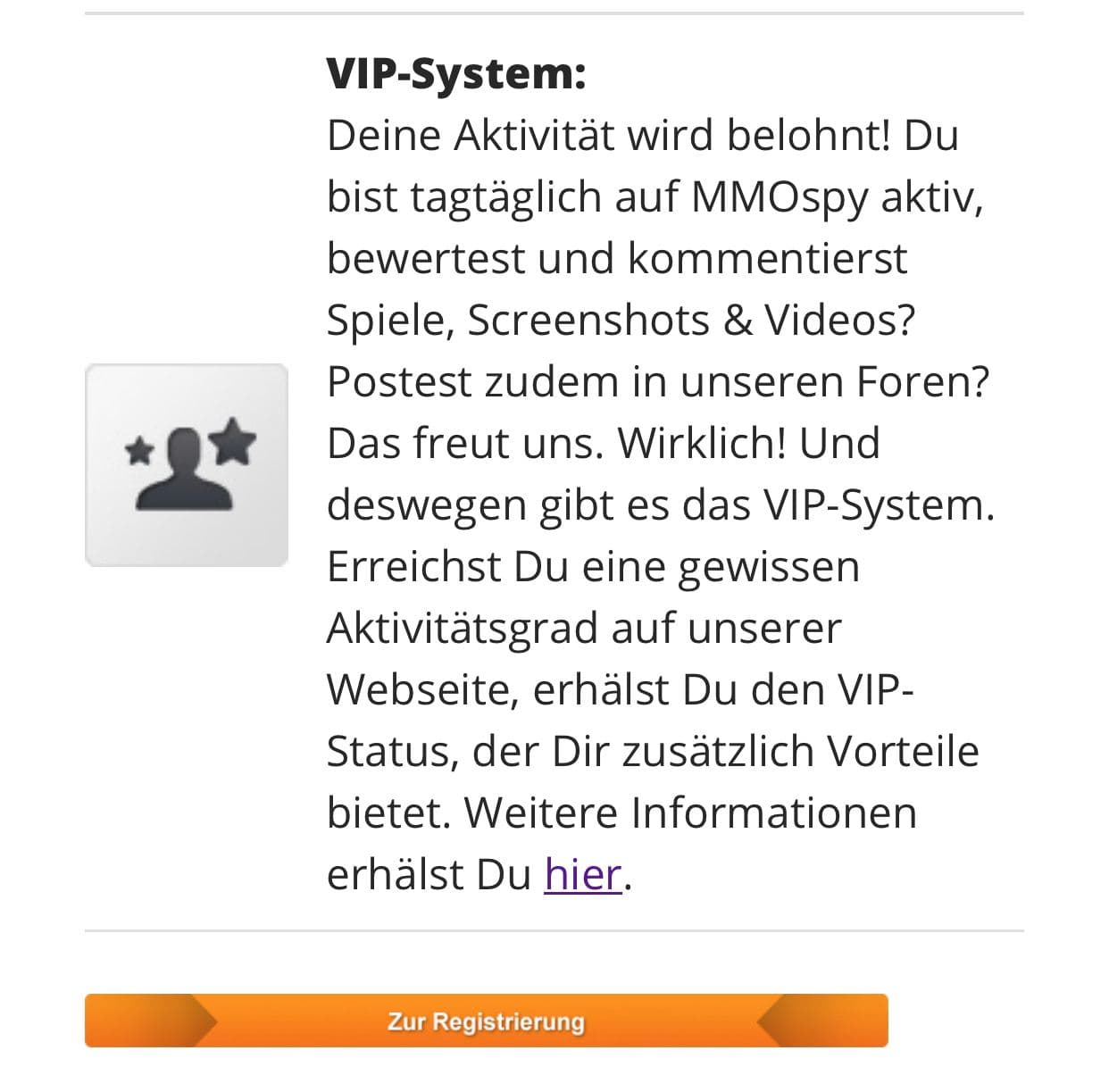 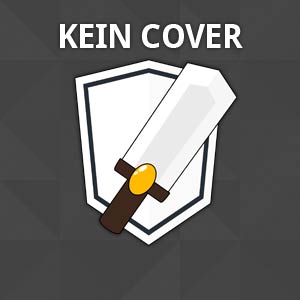 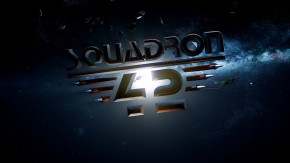 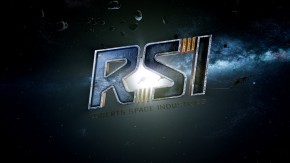 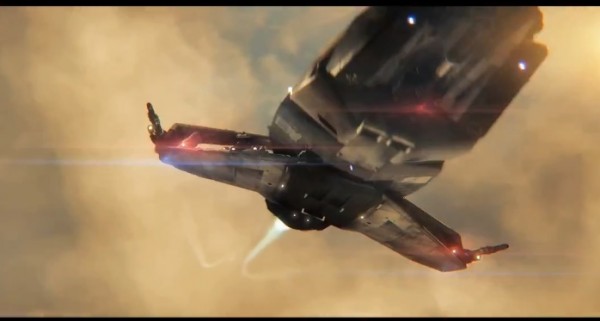 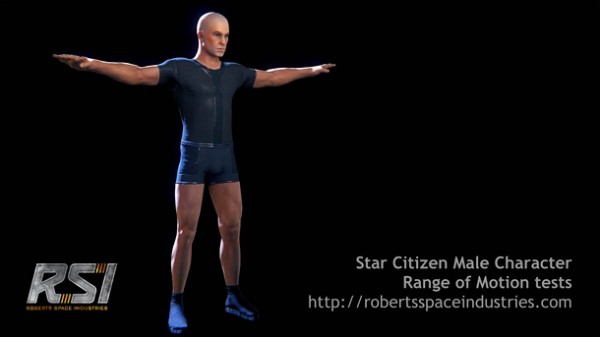